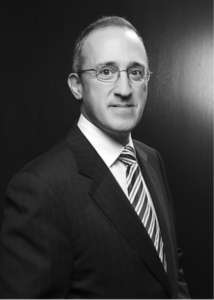 to earth,” as well as a “technical genius who impresses with his sharp mind, quick strategic thinking and ability to solve problems effectively.”