What are the consequences for your IP rights after Brexit? [Patents] - Ipsilon - Your talent, your rights
19678
post-template-default,single,single-post,postid-19678,single-format-standard,cookies-not-set,qode-listing-1.0.1,qode-social-login-1.0,qode-news-1.0,qode-quick-links-1.0,qode-restaurant-1.0,ajax_fade,page_not_loaded,,qode-child-theme-ver-1.0.0,qode-theme-ver-12.1.1,qode-theme-bridge,bridge-child,wpb-js-composer js-comp-ver-5.4.4,vc_responsive

What are the consequences for your IP rights after Brexit? [Patents]

Home > News  > Articles  > What are the consequences for your IP rights after Brexit? [Patents] 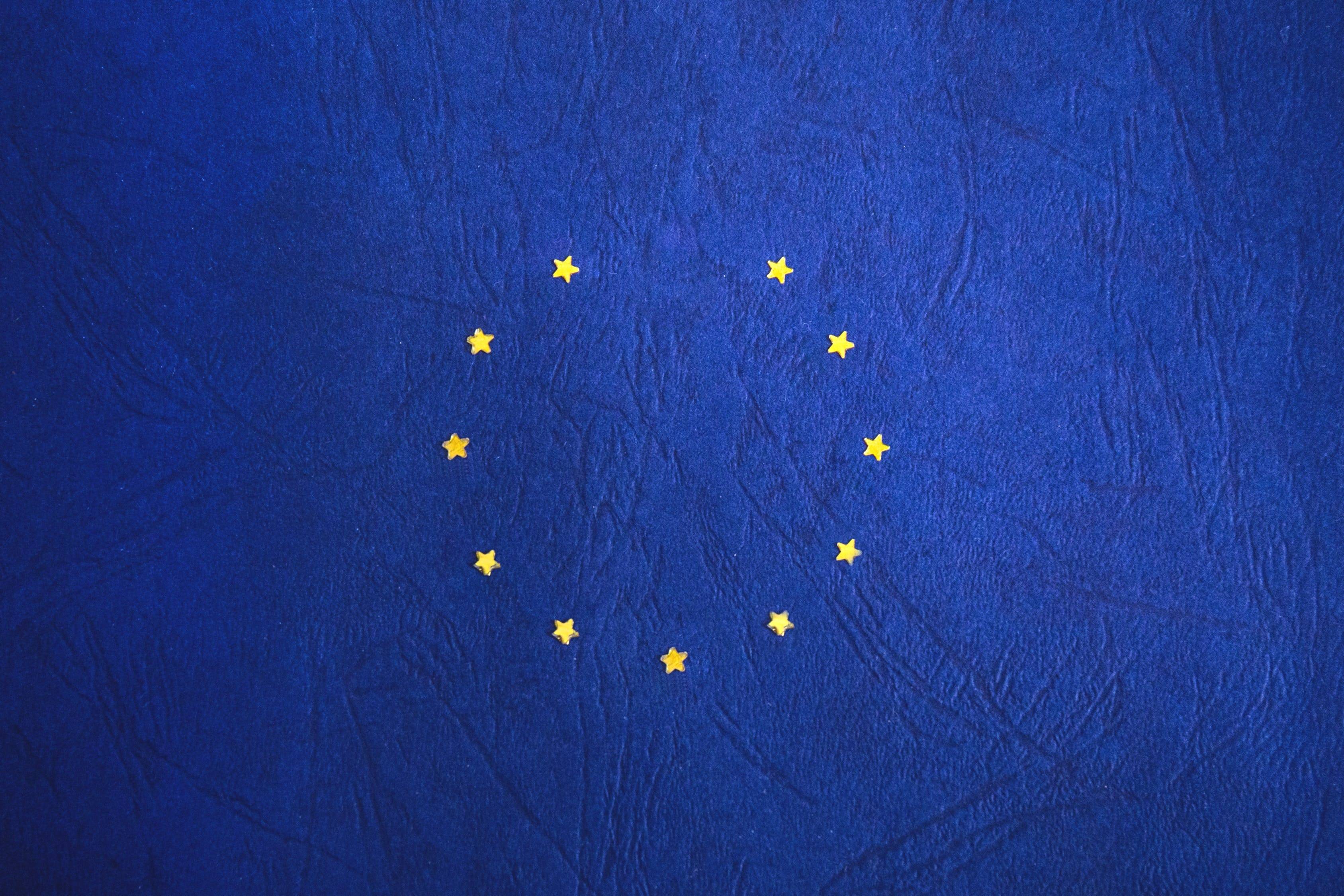 31 Jan What are the consequences for your IP rights after Brexit? [Patents]

After the Brexit, the United Kingdom will still be a member of the European Patent Convention (EPC).

On the other hand, Brexit will certainly have an impact on the future European Unitary patent and the future Unified Patent Court (UPC), which have not yet entered into force, if they come into force. Indeed, although the UK has ratified the unitary patent agreement since 26 April 2018, it is not clear whether the Unitary patent and the UPC would apply to the UK after Brexit. In any case, an arrangement will have to be found to allow the UK to remain a member state of the European Unitary patent. It is however likely that only UK courts would remain competent to deal with patent litigation in the UK.

Brexit will have little to no impact on the SPC regime in the UK. However, the Court of Justice of the European Union (CJEU), which was until now the highest court competent for SPCs, will no longer have jurisdiction. Therefore, it is possible that in the near future UK case law on SPCs will diverge somewhat from European case law.