Car rims: the Colmar Court of Appeal prefers the original to the copy! - Ipsilon - Your talent, your rights
19319
post-template-default,single,single-post,postid-19319,single-format-standard,qode-listing-1.0.1,qode-social-login-1.0,qode-news-1.0,qode-quick-links-1.0,qode-restaurant-1.0,ajax_fade,page_not_loaded,,qode-child-theme-ver-1.0.0,qode-theme-ver-12.1.1,qode-theme-bridge,bridge-child,wpb-js-composer js-comp-ver-5.4.4,vc_responsive

Car rims: the Colmar Court of Appeal prefers the original to the copy! 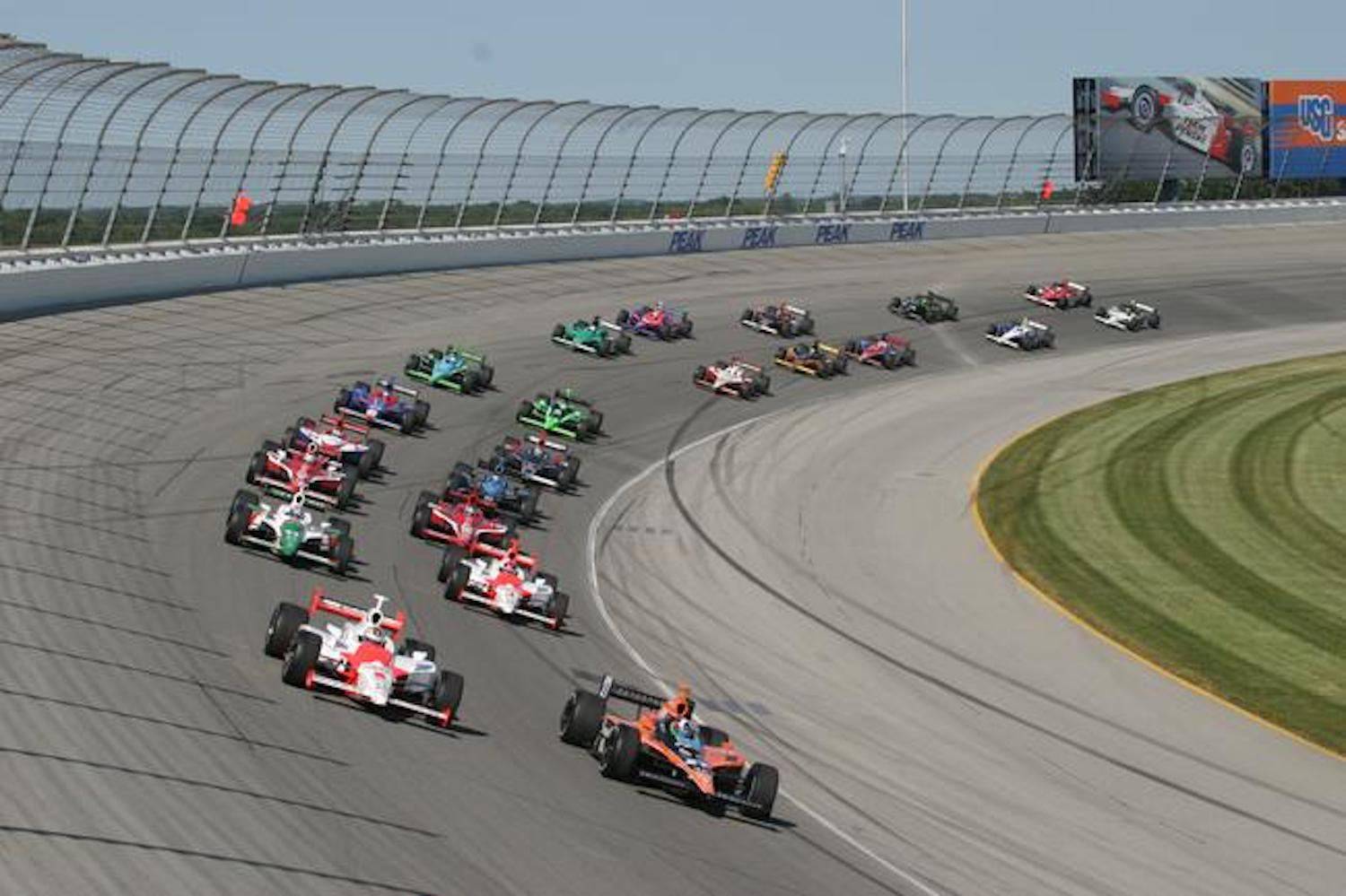 19 Sep Car rims: the Colmar Court of Appeal prefers the original to the copy!

A major German car manufacturer accused an Italian company of marketing two replica rims protected by an International Design with effect in France and Germany.

After winning the case in Germany in 2014, the German manufacturer has just had the validity of its Designs and their infringement by the Italian company recognized in France. The Colmar Court of Appeal, in its judgment of 18 September 2019, reversed the judgment of the High Court of Strasbourg of 22 June 2016 and ordered the offer for sale of the replicas to stop. The Italian company claimed that French legislation on spare parts was incompatible with European law and that the manufacturer had abused its dominant position. Its arguments have been dismissed. An expert opinion will have to determine the damage suffered by the German company.

Cabinet Nuss has been the contact for the car manufacturer’s Patent and Design Department since the beginning of the procedure.