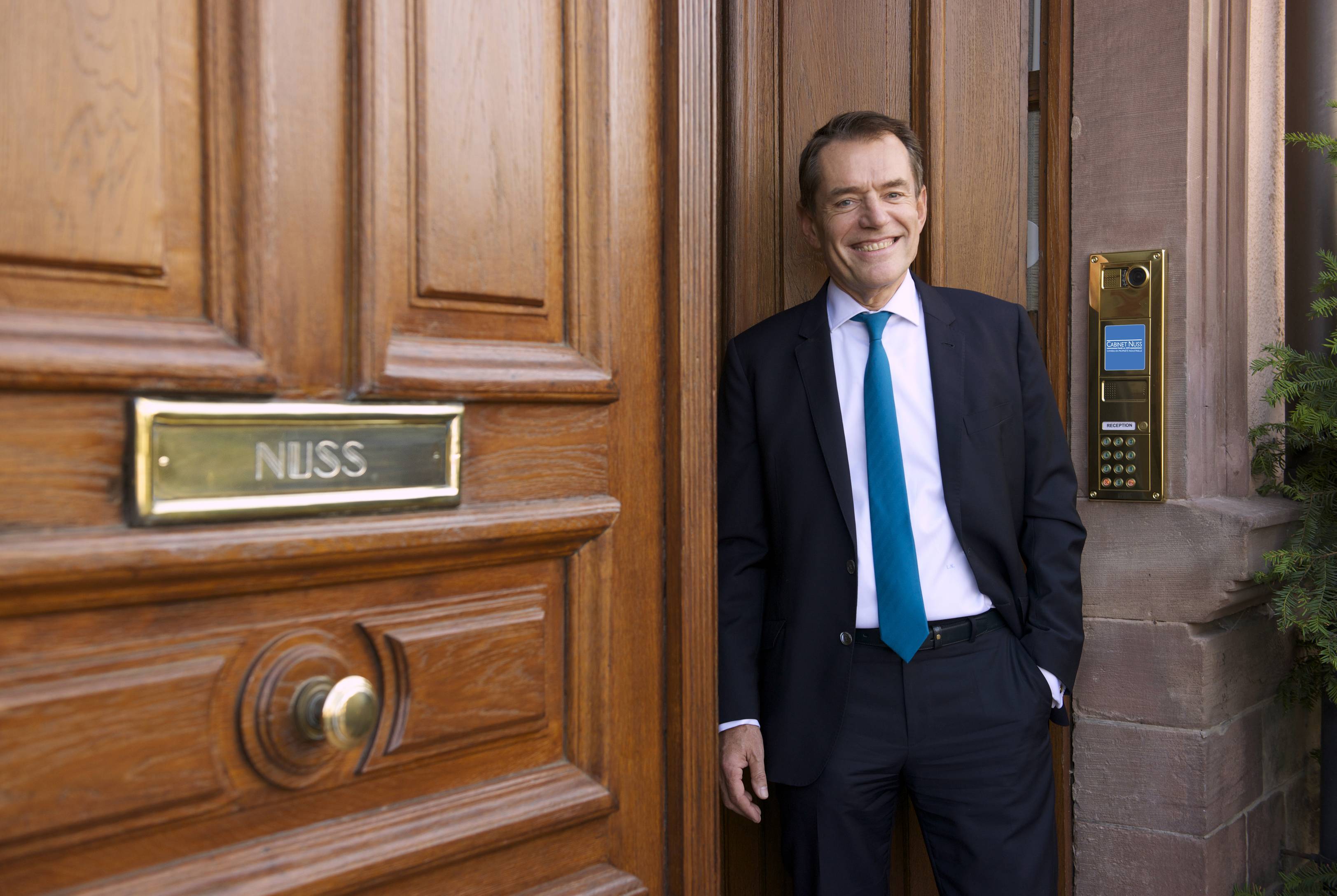 On October 4, the « Nuit de la PI » Conference will be held, co-organized by the CNCPI alongside the Alsace Eurometropolis Chamber of Commerce, the IEEPI and the INPI, on the theme PACTE Law, a major advance in the French intellectual property system.

This conference will be held at the CCI Alsace Eurométropole, 10 place Gutemberg in Strasbourg starting at 5pm.

Maryse Demissy, Director of Economic and Territorial Intelligence of the Alsace Eurometropolis Chamber of Commerce and Industry, and Philippe Borne, INPI’s Delegate for the Far East, will open this event.

Then, Sylvain Waserman, Deputy of the 2nd constituency of Bas-Rhin and Vice-President of the National Assembly, will introduce the two debate sessions.

Laurent Nuss will make an intervention on the German, Chinese and Australian Utility Models, compared to the French « Utility Certificate » according to the PACTE law.

The concluding remarks will be delivered by Guylène Kiesel le Cosquer, President of the CNCPI.

This event will be followed by a cocktail at around 8:30 pm.