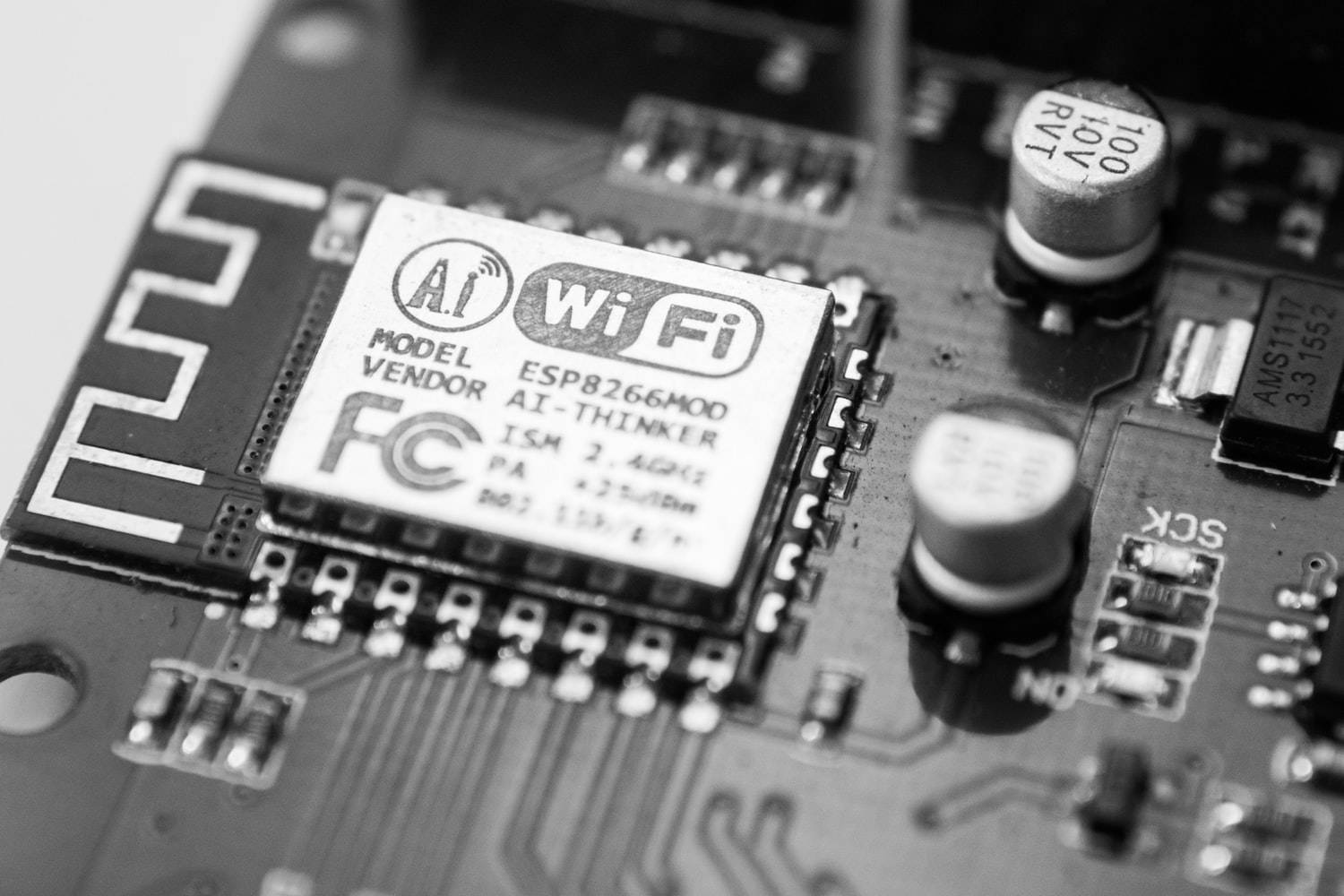 On Wednesday, January 29, a California federal jury sentenced Apple to pay California’s Caltech University more than $800 million, while the Broadcom provider will have to pay $270 million.

Apple products, such as the iPhone, iPad tablets or Mac computers, contained Wi-Fi chips manufactured by Broadcom. Caltech claimed that these chips used the patented technologies but without Broadcom or Apple taking a license from Caltech.

Apple argued that “Broadcom manufactures the chips in question, while Apple is only a third party that indirectly uses these chips” in an attempt to evade the infringement attack.  However, the jury did not follow this reasoning.

Thus, it should be recalled that the fact of buying an infringing component from a third party and integrating it into one’s own product does not in itself allow one to escape conviction for patent infringement.

This heavy sentence highlights the interest of filing patents and will make companies think twice about a strategy known as “efficient infringement”, which consists in knowingly infringing, believing that the patentee will not engage in costly litigation or that the damages to be paid will be moderate.

However, it should be noted that Apple and Broadcom are considering appealing against this decision. We will therefore follow with interest the outcome of a possible appeal procedure, unless the parties decide to negotiate.